Five Unusual Practices in the History of Debt Recovery 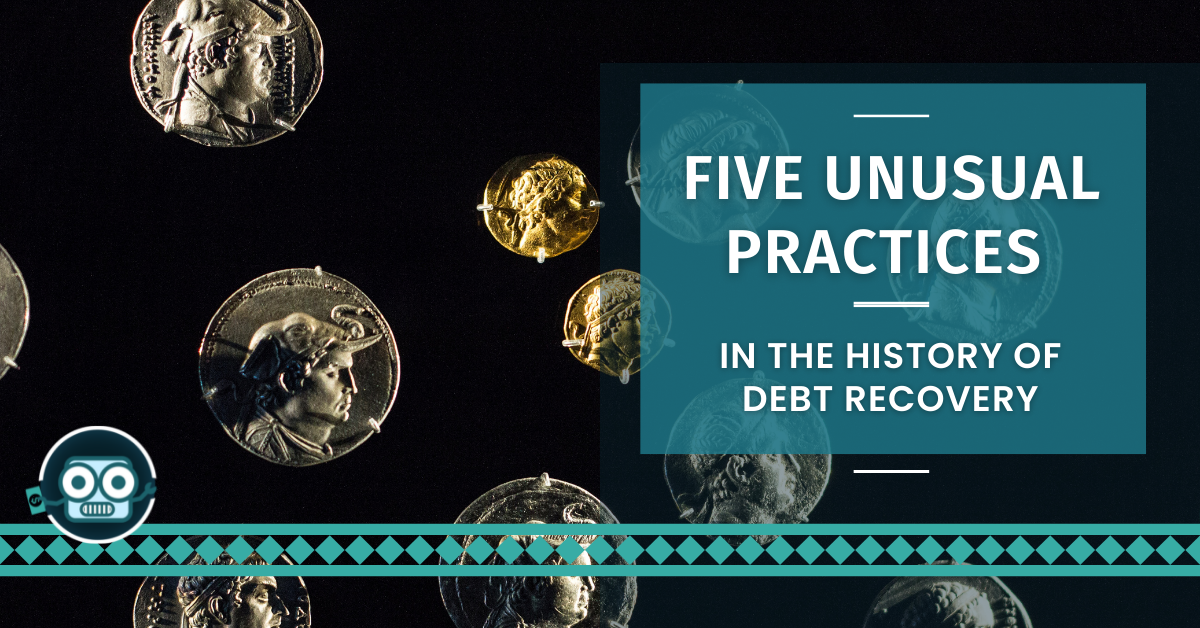 Debt is a concept that goes back thousands of years. The money lending system originated in ancient Greece and Rome around 3000 years ago. You may be surprised to learn that loaning and debt recovery policies existed as early as 2000 BC in Mesopotamia.

The Code of Hammurabi is one of the oldest scriptures recovered from Mesopotamia that carries ancient policies for loans, debt collection and relief, payments, and trade. The lending system started with food, mainly crops. A lot has changed since then. With changing history, the process of debt collection has evolved with time.

The dark side of ancient money lending:

Lending money with absurdly high rates of interest existed as common practice under the rule of King Henry VIII in 14th century England. There was no bar to the amount of interest money lenders would set for a loan. Cast, creed, race, color, sexuality, and favoritism determined the interest rate on loans. Moneylenders charged interest rates as high as 33%-50% on the loaned amount.

Debt bondage followed Usury. Usury and Debt bondage worked like cause and effect. With such high-interest rates on owed money, it was common for people to fall behind on their loans. The rule was clear. People had to provide services to the moneylender if they could not repay their debt. Services were also treated as collateral to the loaned money in the past. The origin of bonded labor can be traced back to ancient Rome and Greece 3000 years ago.

Bonded labor was the tool used by traders and merchants to keep prisoners working as laborers without the possibility of release. Often, these workers were arrested and fined for violating social norms and were encouraged to take loans that landed them in debt. The only way out of these debts was to borrow more money. In a way, bonded labor was a classic trap for slavery.

In 1865, ‘Peonage’ or bonded labor was abolished by the first US legislation after the emancipation of slavery. Bonded labor is still prominent in countries, like Pakistan, Bangladesh, India, Nepal, etc. The United Nations has criminalized bonded labor and labeled it a method of human trafficking.

Debtor’s prisons existed throughout Western Europe, the Middle East, and America in the 19th century. The most prominently remembered debtors’ prison was the Marshalsea in Southwark, England. More than 10,000 people from England were jailed in Marshalsea in the 15th century. Charles Dickens was able to paint a picture of how life was behind the walls of Marshalsea in his novel – Little Dorrit. The tragic idea behind the novel Little Dorrit was the imprisonment of Dickens’ father in Marshalsea prison for failing to repay debt.

Debtors’ prisons existed till the 19th century. It was the US Supreme court that banned this inhuman act in 1833. The idea of abolishing debtors’ prisons became prominent after Americans overthrew the British regime in 1812. Americans grew weary of putting their fellow countrymen in prisons for failing to repay a debt to an oppressive ruler. In 1833, congress passed a bill that outlawed the idea of a debtor’s prison.

The appointment of Bailiffs may seem like a modern-day concept of debt collection, but it was not always like this. The system of appointing was started in the 14th century in France under the rule of King Philip II. The idea was to send a court-appointed enforcer to confront the borrower and collect the owed money. The bailiff system was a huge success back in the day. However, the ancient bailiff approach to debt collection was described as Legal plunder.

Bailiffs were authorized to seize and hand over the borrower’s assets to the moneylender as a repayment under the court’s order. However, Bailiffs would pillage and plunder a lot more than the owed amount. In most cases, a bailiff collection would end in a trail of bodies and rob entire communities of their wealth. Between the 13th-15th century, among countless wealthy lords and barons, many were bailiffs with enormous amounts of plundered wealth.

Debt collection was as easy as it could get 3000 years ago compared to recent times. Yes, the Roman law of execution is what you think it was. Borrowers who failed to repay their debts faced execution. The creditor carried out these executions himself. Borrowers were beheaded under this law. If they owed money to multiple lenders, it was likely for the borrower to get cut off into pieces proportional to the money owed to each lender.

The law of execution existed under the early Roman empire. War fueled the Roman execution law of debtors during the Second Punic war. Farmers and small-scale traders fell victim to outstanding debt as they were too busy fighting a war waged on Italy by Roman general Hannibal Barca. Inevitably, agriculture ceased in the country, and the farmers fell victim to the law.

TotalCollectR is the gateway to a hassle-free debt collection. It is an all-customizable virtual platform that facilitates debt negotiation developed to help creditors and collection agencies to increase cash collections, reduce expenses, and be more compliant. TotalCollectR is powered by next-gen artificial intelligence.

Our platform connects with your customers on the channels of their preference and empowers them to resolve pending payments. TotalCollectR can manage an unlimited workload. The platform delivers the best performance at a fraction of the cost.

TotalCollectR is a modern solution that redefines the process of debt collection. Our solution is capable of delivering maximum results at minimum expenses. Visit the Total CollectR website now or book a demo, click here. 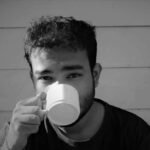 Total CollectR is an add-on system that integrates with your existing loan management solution to intelligently automate one of the most challenging and costly aspects of any financial services business.